Providing Natural Healthcare solutions by ensuring overall Wellness of the Patients along with treating diseases.
Blog
Deploy Insulin Most Effectively

Ayurveda with its huge active compounds repository can lend a hand to find new potential leads. Currently, global population is accepting Ayurvedic medicines, as the plant based treatments can rescue the patients from adverse effects of synthetic medicines. The Ayurvedic science is believed to add a step on the curative aspect of critical illnesses.

Diabetes mellitus is a common medical problem associated with hyperlipidaemia and comorbidities such as obesity & hypertension. There is in fact a growing literature body on plants used for treatment of diabetes. Plant materials have attracted considerable interest of scientists.

Berberis aristata the official species of Ayurvedic Pharmacopeia of India has a niche over reported pharmacological and clinical uses. According to Ayurvedic Pharmacopeia of India Berberis aristata used in many illnesses among which diabetes is one. Berberine the major active principle that causes selective ionotropic effect, involving- in the form of the modulatory effect on actin myosin, cooperatively – a novel mechanism of action. 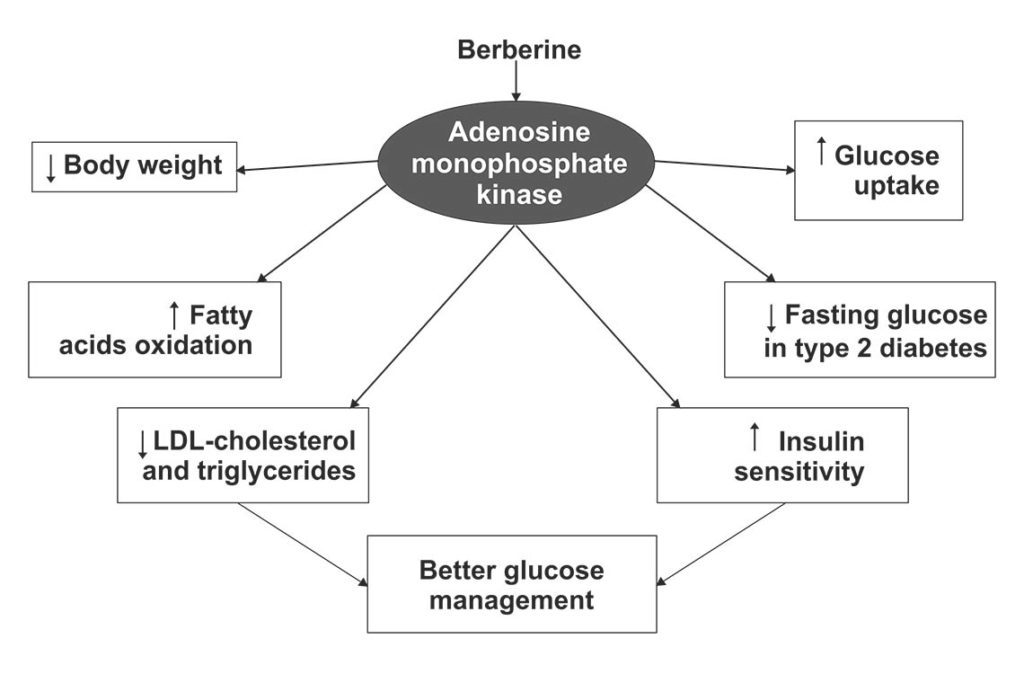 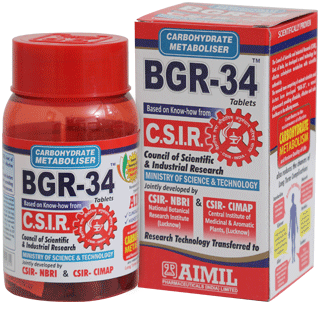