Providing Natural Healthcare solutions by ensuring overall Wellness of the Patients along with treating diseases.
Blog
Auto-immune Disorders & their Management

The immune response in autoimmune diseases is characterized by loss of the body’s tolerance towards self-antigens and hence the immune system attacks its own tissues. These self-antigens may drive a process that is localised within a specific organ, which is responsible for inflammatory responses. Like all other adaptive immune responses, it is focused on specific antigens by T-cell receptors and B-cell receptors. Following initiation and trafficking, local damage can amplify disease, while the balance of this by regulation determines whether relapse or remission dominate as the disease progresses. 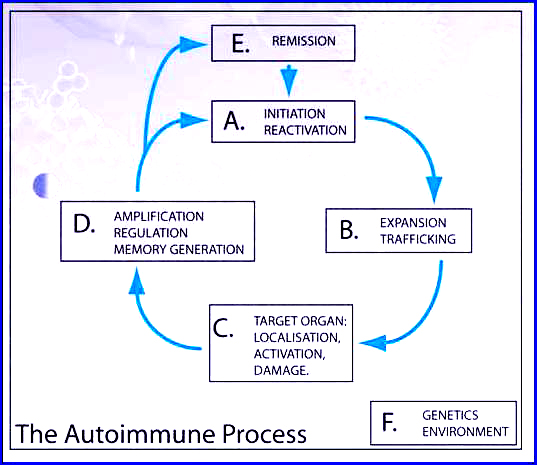 While a high level of autoimmunity is unhealthy, a low level of autoimmunity may actually be beneficial. Although certain individuals are genetically susceptible to developing autoimmune diseases. This susceptibility is associated with multiple genes plus other risk factors that include environmental triggers, Chemicals in the environment, UV radiations etc. However, genetically predisposed individuals do not always develop autoimmune diseases.

On a basic level, the autoimmune disease occurs because the body's natural defences — the immune system — attack the body's own healthy tissue. An autoimmune disease is a condition arising from an abnormal immune response to a functioning body part. Nearly any body part can be involved.  Common symptoms include low-grade fever. Joints pain, malaise and feeling tired. Since immunity can be modulated by immunomodulatory agents i.e. Immuno-stimulants & Immuno-suppressant that have the ability to suppress, stimulate or modulate the adaptive or innate immune system. 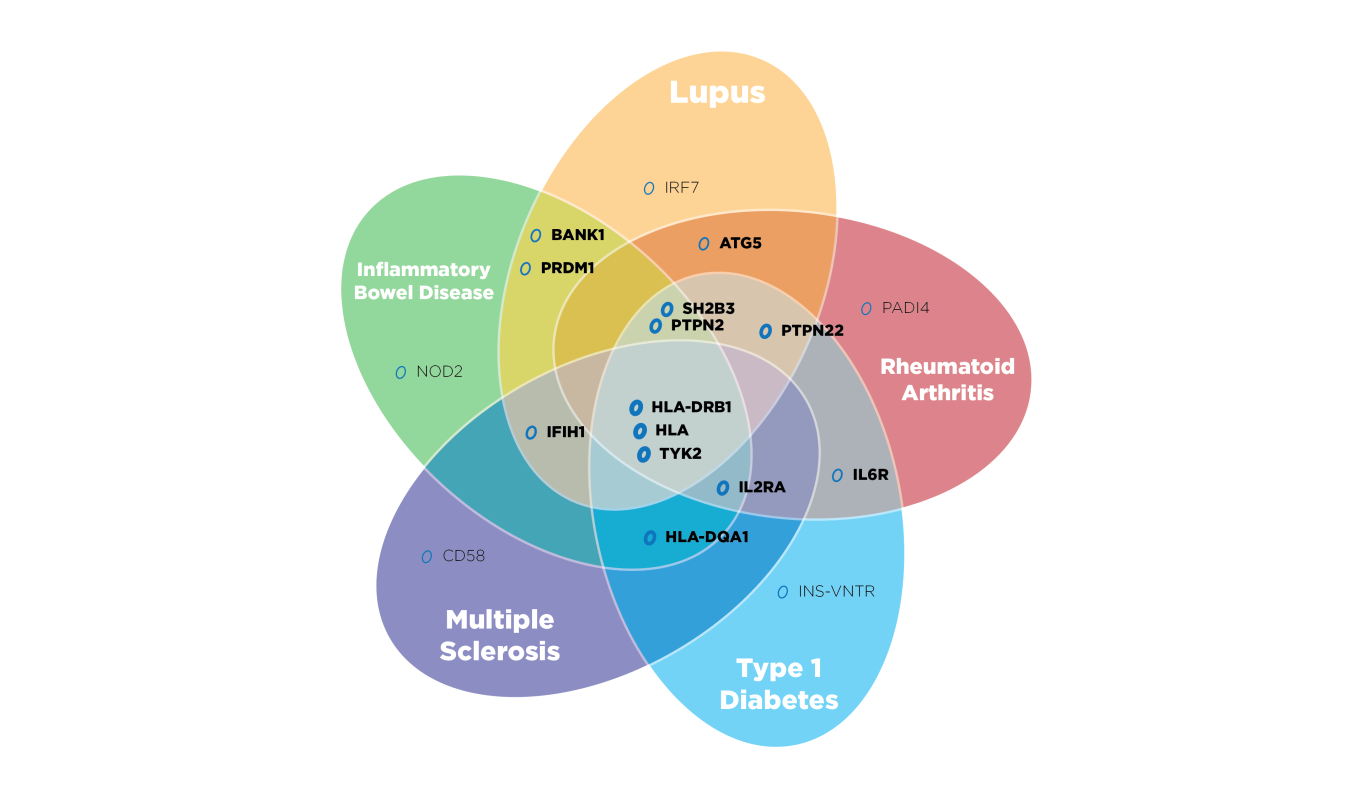 Where the major focus of modern medicine in managing autoimmune disorders includes anti-inflammatory and immunosuppressive therapy that reduces the immune activation and thereby strength of the body’s immune system. Ayurveda offers a wide range of multimodal support in managing the disorder. The system stresses the use of botanicals possessing various ethnopharmacological activities such as immune-boosting, system toning, neuro-stimulation, anti-ageing, antibacterial, antiviral, anti-rheumatic, anticancer, adaptogenic, etc.

Listed as a class in the texts of traditional Indian Medicine literature, Rasayana consists of a number of plants reputed to promote physical and mental health, improve defence mechanisms of the body and enhance longevity. These attributes are similar to the modern concept of adaptogenic agents, which are known to afford protection of the human physiological system against diverse stressors. These effective Immuno-modulators may act on the complex network of mechanisms of the immune system in a way, may not yet be fully established but have tended to depress or potentiate the host’s capacity to resist infection and tumours non-specifically, or react specifically to a foreign substance.

Several of the herbal formulations are available in the market claiming for specific type of immunity-boosting like on ageing, respiratory & vascular toning properties but recently launched Polyherbal mix of liquid oral branded as “Amynity Plus” comprises the herbs or constituents with the aim of providing Multi-System Immune Defence and Anti-Oxidant Support along with immunomodulatory properties listed below:

Ashwagandha (Withania somnifera): It has adaptogenic properties and balances pathological states. It has immune amphoteric properties both stimulating the immune response in case of low immunity and exert immunosuppressive action on B and T cells in conditions of the hyperactive immune response.

Turmeric (Curcuma longa): Curcumin at a higher dose reduce the proliferation of B cells. It can inactivate the transcription factor NF –kappa B and hence downregulates the secretion of a variety of pro-inflammatory cytokines and chemokines.

Ginger (Zingiber officinale): It inhibits cyclooxygenase (COX) and lipoxygenase pathways. In addition to that, it blocks the action of several inflammatory substances, including prostaglandins and leukotrienes.

Yastimadhu (Glycyrrhiza glabra): Glycyrrhiza is an immunomodulant herb that prevents the rise in the amount of immune –complexes and also found alleviates allergic asthma.

Tulsi (Ocimum sanctum): It modulates cellular and humoral responses and the immunomodulatory effects are mediated by the GABAergic pathway.

Vasa (Adhatoda vasica): Its extracts have been found to suppress delayed-type hypersensitivity reactions and show inhibitory effect on T lymphocytes and accessory cell types required for expression of the reaction.

Giloy (Tinospora cordifolia): It effectively works as an anti-inflammatory agent via reducing the pro-inflammatory cytokines. In Ayurveda text giloy considered to be a potent Rasayana & Medhya used for the treatment of various ailments including low immunity, infection etc.

It is thereby suggestive to recommend the use of such Polyherbal mix (demonstratively available in the market as Amynity Plus) of the immunomodulators, anti-oxidants and rejuvenating herbs, which by virtue of its multifarious activities tends defence from autoimmunity and support reparative and rejuvenating actions on vital organs; thereby claimed for “Multi-system Immune Defence with immunity Boosting activity.”