Providing Natural Healthcare solutions by ensuring overall Wellness of the Patients along with treating diseases.
News
BGR-34 most cost-effective Ayurvedic medicine for diabetes 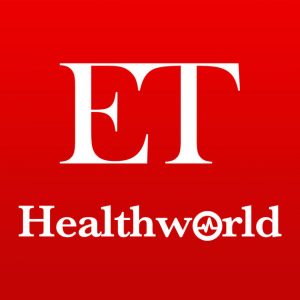 New Delhi, More than a year after its launch, BGR-34 remains the most cost-effective Ayurvedic medicine for diabetes, claims a top executive of AIMIL Pharmaceuticals, which manufactures and markets the medicine.

"BGR-34 is a natural DPP-4 (dipeptidyl peptidase 4) inhibitor with no side effects. It is the most cost-effective Ayurvedic medicine for diabetes available at Rs 5 per tablet for patients," said K.K. Sharma, Managing Director, AIMIL.

DPP-4 inhibitors are a class of drugs used to lower blood sugar in adults with Type-2 diabetes.
The anti-diabetic herbal composition for Type-2 diabetes mellitus (NBRMAP-DB), which is sold under the trade name BGR-34, was developed by India's Council of Scientific and Industrial Research (CSIR).

The knowhow was transferred to AIMIL Pharmaceuticals for the manufacture and sale of the medicine.
The medicine is known to contribute to the maintainence of normal blood glucose metabolism, restore quality of life and reduce the chances of long-term complications.
Clinical trials of the medicine conducted have found it to be effective for Type-2 diabetes mellitus, said AIMIL Pharmaceuticals, which launched NBRMAP-DB as "BGR-34" in the market in October 2015.