Providing Natural Healthcare solutions by ensuring overall Wellness of the Patients along with treating diseases.
Blog
Drug Resistance Making Fever To Treat Tough…
Adjunct therapy of Ayurveda with antipyretics in the management of infectious fever Pyrexia:
To regulate fever associated with contagion are increasing public health problem. Resistance to antibiotics is making it difficult to treat even milder illness like fever. Infections caused by resistant micro-organism often fail to respond to conventional treatment, resulting prolonged illness. Inappropriate and irrational use of anti-microbial medicines provides favourable conditions for resistant micro-organisms to emerge, spread and persist. As a resistance towards antibiotics becoming a global concern, a greater need for alternative treatment arises or a treatment which can be used together with the primary treatment.

Antimicrobial resistance– a threat to human mankind:  Antibiotic resistance is a worldwide problem and is becoming one of the most serious health threat. World health leaders have described antibiotic resistant micro-organisms as “nightmare bacteria” that “pose a catastrophic threat” to people in every country in the world. As a result, standard treatments become ineffective, infections persist and may spread to others. Infections from resistant bacteria are now too common, and some pathogens have even become resistant to multiple types or classes of antibiotics. When first-line and second-line antibiotic treatment options are limited by resistance or are unavailable, healthcare providers are forced to use antibiotics that may be more harmful to the patient and frequently more expensive & less effective. 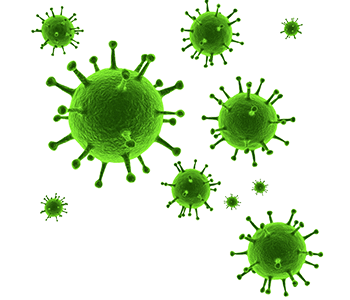 The Global Concern of Antimicrobial Resistance: Antibiotic resistance is present in every country. The World Health Organisation (WHO) has published a list of the 12 bacteria which pose the greatest threat to human health because they are resistant to available antibiotics. They include Klebsiella; E.coli; Staphlylococcus; Acinetobacter, Pseudomonas along with Tuberculosis (TB); Malaria; HIV; Influenza etc.

Now what?
A cordial action is required from global policy maker to local concerns to minimize the emergence and spread of antimicrobial resistance.

Where lies the role of Ayurveda?
By the 6th -2nd century two famous scholar of Ayurveda Charak and Sushrut contributes to the field of aetiology of jwar (pyrexia). According to Charak define the fever in five different categories as continuous fever, remittent fever, quotidian fever, tertian fever and quarter fever developed as an imbalance in bodily elements, or “doshas,” and has thereby weakened their immune system, may be subject to a microbial infection as symptom of that imbalance of tri doshas.
The herbs and classical formulation listed below are traditionally used to manage cold, flu, and infection. The chemical composition of each of the following plant tends to justify their traditional use. Interestingly, each herb appears to possess properties that work on multiple biochemical pathways capable of influencing several organ systems simultaneously. 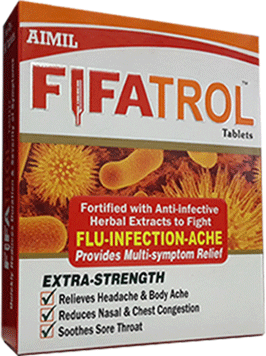