Providing Natural Healthcare solutions by ensuring overall Wellness of the Patients along with treating diseases.
News
CSIR will prepare Ayurvedic medicines in 36 labs under MoU signed with Ayush Ministry

The Ayush Ministry is identifying at least 12,500 centers to turn them into full-fledged Ayush HWCs (Health and Wellness Centre) where all AYUSH services including treatment through scientifically-validated herbal drugs will be offered to patients under one roof. 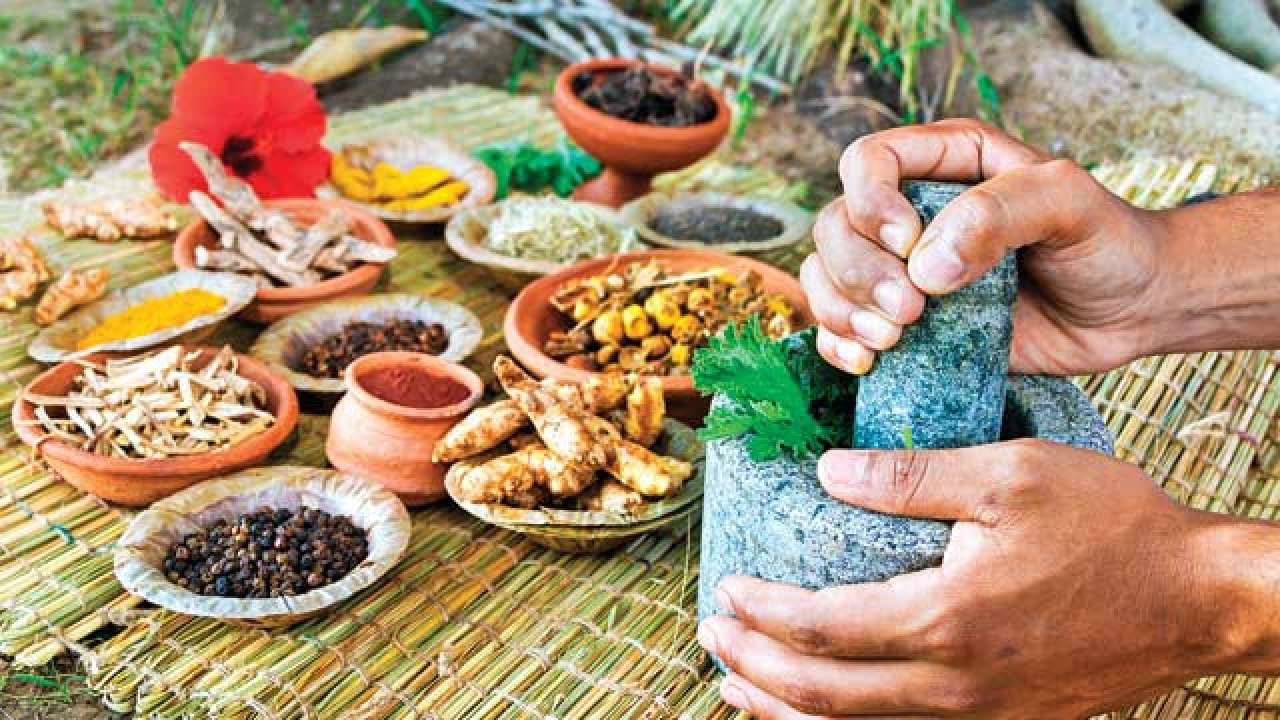 Under the recent Memorandum of Understanding, which was signed between the Council of Scientific and Industrial Research (CSIR), and the Ayush Ministry, the CSIR will prepare Ayurvedic medicines in 36 laboratories across the country. The MoU was signed for cooperation in research and education in areas of traditional systems of medicine and its integration with modern science.

The Ministry has also revealed that new Ayurvedic drugs will soon be available in the market as CSIR has already been working on them and there has been a growing interest of traditional medicines worldwide, there is a need of multipronged and innovative approaches for the acceptance of this science.

“The combination of traditional healthcare and modern basic science has a huge possibility to do innovative and path-breaking researches which can be used for the explanation of various basic concepts,” said Vaidya Rajesh Kotecha, Secretary, Ministry of AYUSH.

The Ayush Ministry is identifying at least 12,500 centers to turn them into full-fledged Ayush HWCs (Health and Wellness Centre) where all AYUSH services including treatment through scientifically-validated herbal drugs will be offered to patients under one roof. For instance, anti-diabetic herbal drugs like BGR-34 will be recommended to patients of a diabetic whose numbers is on increase due to changing lifestyle.

Composed of herbal medicinal plants like daruharidra, giloy, gudmar and bitter gourds which are known for their anti-diabetic and anti-hyperglycemic properties, BGR-34 was jointly developed after standardization and pre-clinical studies by the Council of Scientific and Industrial Research’s (CSIR) two Lucknow-based labs --Central Institute of Medicinal and Aromatic Plants (CIMAP) and National Botanical Research Institute (NBRI).

Previously, CSIR jointly with Department of AYUSH (now Ministry) developed the Traditional Knowledge Digital Library (TKDL), a globally recognized proprietary database on Indian systems of medicine for preventing bio-piracy and misappropriation of our traditional knowledge. The constituent laboratories of CSIR and councils of the Ministry of AYUSH have also supported each other in the development of improved varieties and captive cultivation of the medicinal plants including rare, engendered and threatened (RET) species, Botanical Reference Standards and Pharmacopoeial standards, and Ayurgenomics, among many others.